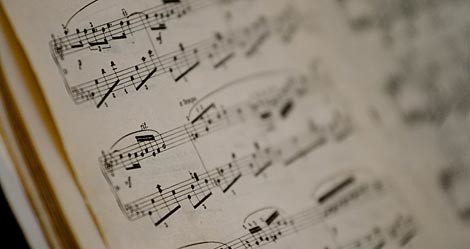 4:48 am on Wednesday December 17, 2008 | Posted by Ken Hawkins
A long way to go, but Charleston arts groups making progress

With only two weeks left in the year, and a need to raise thousand upon thousands of dollars just to stay open next year, local arts groups are also looking to cut costs.

Read more stories on this subject in our theater topic page.There's been your usual cuts in labor and salaries, but one of the more interesting changes is coming from the Charleston Symphony Orchestra. They're changing things mid season and moving some shows away from the massive and often uninviting Gaillard Municipal Auditorium to smaller, more interesting venues like Memminger Auditorium and Charleston Music Hall.

The effect? A lot of money is being saved on rent, and the CSO is (in some cases) offering more performances.

More intimate mid-size venues for a mid-size town? I already love it. -- And, I think it does a lot to help reconnect with the community, which is something I griped about in the past.

Hop over to The Post and Courier for the most recent developments with the crisis in the local performing arts.

And it won't hurt to check CSO's Web site the day before your show to make sure it hasn't changed locations.

Though, I should point out, that though they'll sill be saving money compared to the Gaillard, the price was recently hiked for renting Memminger.