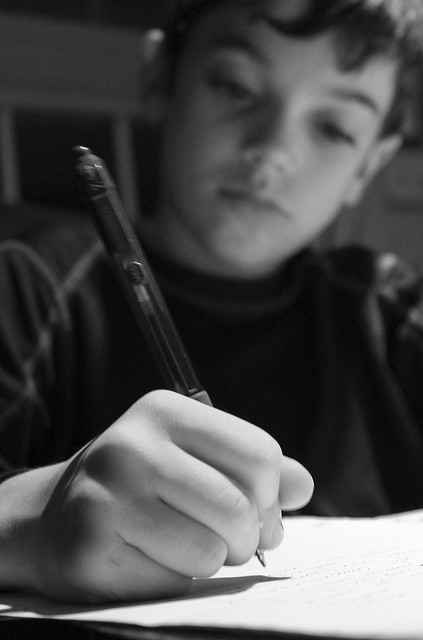 A bill designed to help parents choose independent schools for their children was voted out favorably from a House Committee today in Columbia. Now it’s headed to the floor of the state legislature for a roll call vote.﻿

(Editor’s Note: The article below is a press release from a political organization. It does not necessarily reflect the editorial position of TheDigitel. To read the bill in question please read Bill  H. 3047 from the South Carolina State Houes Goverment Website.)

A bill designed to help parents choose independent schools for their children was voted out favorably from a House Committee today in Columbia. Now it’s headed to the floor of the state legislature for a roll call vote.

The proposal offers tax credits to donors that finance K-12 tuition scholarships for low-income students to attend private schools. It provides modest tax credits for families paying out of pocket for independent school tuition or homeschooling. Only new students transferring into independent schools or entering Kindergarten would be immediately eligible.

“This is about schools, and frankly a government, that serves the best interest of the citizens who sustain it,” explained Jeff Mattox, an activist and parent who drove from Elgin to support the bill. “Education is the biggest thing state and local government does, and the future of our state and nation literally depend on the education of our children,” Mattox continued. “Choice and innovation are long overdue.”

Seven Democrats failed to show up at the scheduled meeting in an attempt to prevent a quorum from being attained. The move was unsuccessful effort to block lawmakers on the Committee from voting on the measure.

A range of parents and activists came to Columbia to speak in support of the bill over several weeks. They testified about cost savings and student achievement gains realized from programs in other states. Lawmakers also heard from lobbyists representing the public school administrators fighting against it.

“This is why I’m so philosophically opposed to this idea,” claimed Molly Spearman, testifying for an association of school administrators. “Now you are giving the right for the taxpayer to pick which program he wants to support.” Representative Mike Pitts (R-Laurens), a bill sponsor, disagreed. “I’m actually giving the taxpayer the ability to make the choice where their kids are educated and allowing them to keep some of their money to help support the system they choose.”

The vote in the House Ways and Means Committee was a key hurdle for choice activists. Identical legislation stalled in a Senate Committee earlier this year. In that chamber four Republican senators crossed the aisle to vote with Democrats to shoot the bill down without debate.

“The closer the legislation comes to the floor the more excited parents get,” said Randy Page, President of South Carolinians for Responsible Government (SCRG). “Lawmakers know the legislation is widely popular across the South Carolina. All parents want is a straightforward yes or no floor vote.”

Critics of the plan, modeled after similar programs in Florida, Georgia and Arizona, worry about the cost. They cite fears about a loss in state revenues from the tax credits. Advocates dispute their numbers.

“We’re talking about a $2,400 scholarship or tax credit being compared to $11,700 per-student funding in the public schools,” noted Page. “Most people would consider that quite a bargain; more importantly it’s the right thing for parents and students.”

If the bill is passed out of the full House before June, then it will likely be sent to the Senate for a floor debate early next year.