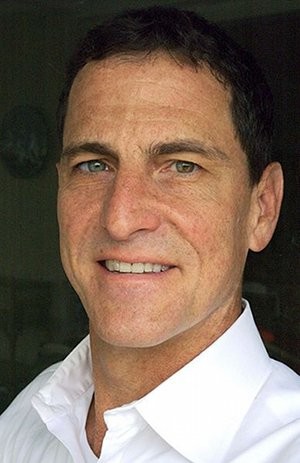 On Thursday, February 7, the College of Charleston’s Friends of the Library will host National Book Award Winner and Lowcountry Historian Edward Ball in a discussion of his new book, "The Inventor and the Tycoon: A Gilded Age Murder and the Birth of Motion Pictures."

This free public event will be held at the College of Charleston’s School of Sciences and Mathematics Auditorium (202 Calhoun Street) at 6 p.m.

Edward Ball, whose roots in Charleston go back some two hundred years, first rose to prominence with Slaves in the Family, a look at the intertwining histories of his own ancestors, their slaves, and the descendants of both. He followed National Book Award winning Slaves in the Family with The Sweet Hell Inside, the story of a prominent Charleston African American family, and The Genetic Strand, an analysis of his families’ ancestry based on DNA samples taken from a few fortuitously discovered locks of hair.

In The Inventor and the Tycoon, Ball moves westward, to the odd partnership between photographer Eadwaerd Muybridge and railroad tycoon Leland Stanford. Set against a backdrop of murder and gilded age excess, The Inventor and the Tycoon transports readers back to the dawn of the visual media age. According to Kirkus reviews, Ball delivers “…a skillfully written tale of technology and wealth, celebrity and murder and the nativity of today’s dominant art and entertainment media.”

Edward Ball’s discussion of The Inventor and the Tycoon is part of the Friends of the Library’s Addlestone Authors’ Series, an initiative dedicated to promoting local and regional authors and publishers to the Charleston community and beyond.